Home
Articles
When to Enter a Guilty Plea

When to Enter a Guilty Plea 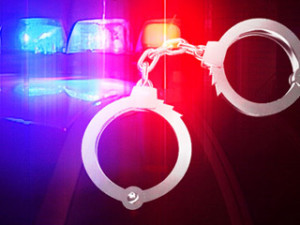 Your Sacramento DUI attorney will help you determine whether a guilty plea is in the best interests of your case. If you decide to plead guilty, you may want to consider entering an early guilty plea, as there can be several advantages to this strategy.

Some jurisdictions permit a fast track guilty plea procedure in which the defendant will plead guilty early in the process in exchange for favorable treatment by the prosecutor. This may be a strong option for your case if the evidence against you is essentially insurmountable. Your Sacramento DUI attorney will advise you as to whether a fast track approach is recommended.

Pleading guilty early in your case may be advantageous if there are multiple defendants in the case. If your DUI involved multiple defendants, they may begin to cooperate against each other in exchange for lighter sentences or reduced charges. By being the first to plead guilty, you may be on the receiving end of favorable treatment by the prosecutor.

If you are unable to make bail, you may be required to remain incarcerated for a lengthy period of time. If you have a job and a family, this could wreak havoc on your financial outlook. By pleading guilty early, you could receive a quick release. However, your Sacramento DUI attorney will advise you that this is not always the best choice, as many defendants in this situation wind up pleading guilty to higher charges unnecessarily.

If you are facing a recent criminal charge and would like to speak to an experienced Sacramento DUI attorney, contact Param Pabla today at (916) 285-7900.