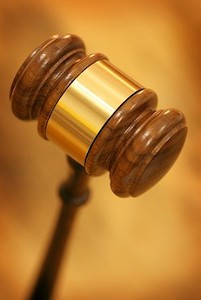 If the stop was illegal, your DUI lawyer in Sacramento will have great leverage in your case. However, very similar facts and circumstances in comparable cases have led to very different results.

The Pre-Text Stop and Weaving

Weaving can occur within one lane or more often across two or more lanes. A DUI lawyer in Sacramento reports courts have found a police stop was permissible where:

In contrast, in each case below cited by a DUI attorney in Sacramento, the ruling was that an illegal stop had occurred.

The Pre-Text Stop and Driving Slowly

Similarly, knowledgeable DUI lawyers in Sacramento understand that a safety hazard may be created by driving slowly, courts sometimes find s stop to be justified and sometimes not.

Contact a DUI Lawyer in Sacramento for a Consultation