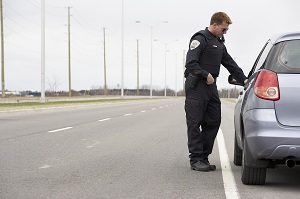 If you have been arrested for driving under the influence, you might be wondering if there is any way to defend yourself and avoid a conviction and a lengthy prison sentence. You might be confused about what the law says regarding DUI and whether there is anything about your case that can be used in your defense. An experienced Sacramento DUI attorney may be able to answer these questions for you and may be interested in representing you.

You don’t need to assume that your life is already over just because you have been arrested. However, before an attorney agrees to represent you, you will have an initial interview with the attorney where he or she will evaluate your case and determine what factors are relevant and what might be useful in your defense. You might find it helpful to answer the questions below and check off the topics that are relevant to your case:

Your driving before you were arrested:

Having the answers to these questions ready will be helpful to your Sacramento DUI attorney.

If you’ve been arrested for drunk driving and are not already represented by a dedicated Sacramento DUI attorney, contact Param Pabla today for an initial consultation.