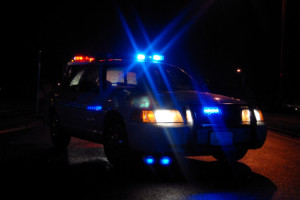 A car stop that eventually results in a DUI arrest can stem from a number of different things, including the way a driver’s tires sound. A Sacramento DUI lawyer can tell you there have been cases  where squealing tires was a good enough reason for a stop.

A Sacramento DUI Lawyer on Differences in Court Cases

Details Matter When It Comes to DUI

Based on the above decisions, it can be seen that courts  look at the situation differently in terms of justifiable traffic stops. A Sacramento DUI lawyer can tell you the reasons for a motor vehicle stop are important to a case, but so are the facts of the specific case. A top-notch attorney will use those facts, which in the end are what proves reasonable suspicion, to work your case. It is the best practice to evaluate the facts of a case and then find cases that back them up.

What justifies a car stop is dependent upon the specifics of the case in question. If you are facing DUI charges and have questions, call Param Pabla, a Sacramento DUI lawyer, at (916) 285-7900. It is very important to have legal counsel to defend such charges.