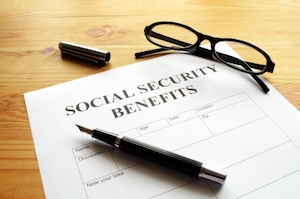 Law enforcement has many options in the choice of field sobriety tests administered after detaining a motorist suspected of driving under the influence (DUI.) To understand how your rights may be affected by which test was performed, contact Param Pabla, a Punjabi DUI attorney.

The National Highway Traffic Safety Administration has established standards for field sobriety tests. Accordingly, as reported by a Punjabi DUI lawyer, there is a good correlation between the consumption of alcohol and impairment if the subject does not perform well on the combination of three tests, if the tests were administered in strict compliance with testing protocols. The three standardized tests are:

As your Punjabi DUI attorney will explain, all other field sobriety tests are considered non-standardized.

There are multiple problems with non-standardized tests, the most significant among which, as an experienced Punjabi DUI lawyer understands, are:

The bottom line; non-standardized tests are not a reliable indicator of driving impairment due to the consumption of alcohol.

The Danger of Non-Standardized Tests

The issue as explained by a Punjabi DUI attorney: if the test itself is invalid, so too are the results of that test and ultimately the conclusion reached by the police.

An arrest for a DUI need not automatically lead to a conviction. Understand your rights. Call Param Pabla, a Punjabi DUI attorney , at (916) 285-7900.